The Benelux (Belgium, Nederland, GD de Luxembourg) has nearly 30 million inhabitants in a strong economic zone with a GDP per capita of € 48,750.

Covering Latin and Germanic cultures, the Benelux is very open to the international scene: employees are often multilingual and knowledgeable in negotiating with companies located in all corners of the planet. Population density also impacts mobility and cultural elements are present.

Fitch Bennett offers you a team of experienced professionals for the research and coaching of executives and experts. Jean-Paul Bissen and Laurent Auquière lead this team from Brussels.

After a master’s in management at IC-HEC Brussels, Jean-Paul Bissen began his career in financial services, notably within the Financial Times Group before embarking on Executive Search.  He created a recruitment firm in Brussels and co-founded an international Executive Search network of which he was Secretary General for several years, giving him access to partners in the main economic centers of the world. Then he joined Fitch Bennett Partners to open the activity in the Benelux. Its clients are companies active in the secondary and tertiary sectors.

Jean-Paul speaks French, Dutch, English and has a good knowledge of Italian, Spanish and German. He is a Senator Junior Chamber International (JCI)

Civil engineer in telecommunications from the Université Libre de Bruxelles, Laurent creates two startups and manages IT projects in companies of various sizes.

In 2016, he decided to put people at the center of his activities and followed training programs in coaching in Colorado (Newfield Network). Since then he has been engaged in individual coaching and team coaching.

Laurent is a member of the International Coaching Federation (ICF) and has also trained in coaching at Leading & Coaching Academy (coaching level 2 and 3), at BAO Elan-Vital (team support, trainer coach) and at the University du Nous (Bordeaux, (Bordeaux, collective intelligence and new types of governance).

Participating in various projects in international environments, he collaborates with coaches speaking the main European languages. He emphasizes the multicultural aspect in his sessions 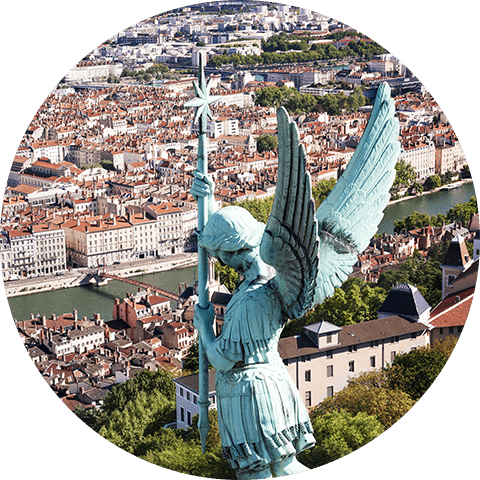 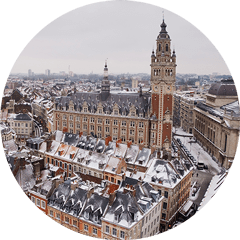 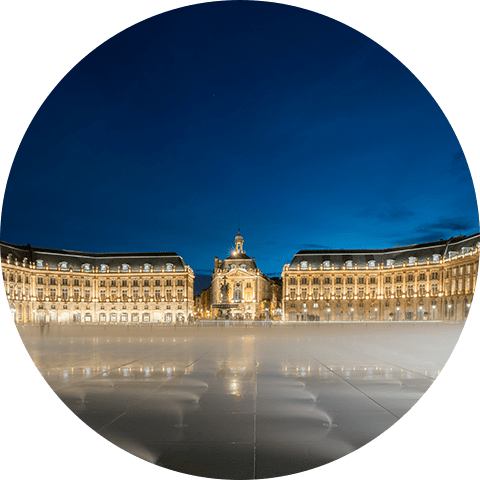 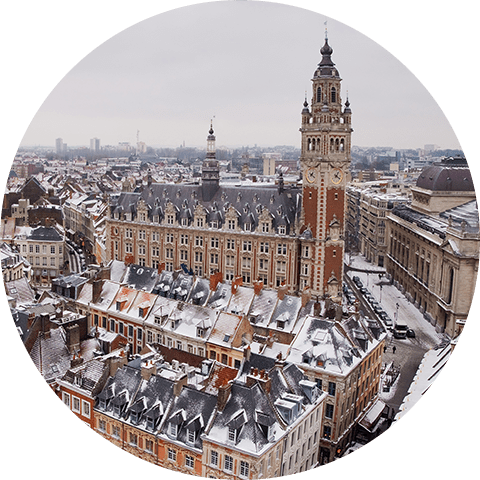 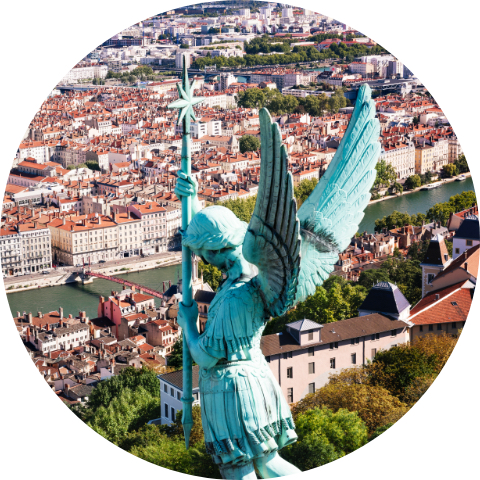