Your recruitment firm in Marseille

The territory of Marseille Provence:

Is the 2nd largest metropolitan area in France. Backed to the leading Mediterranean port and connected to a dense network of infrastructure and logistics platforms, it is a major Euro-Mediterranean center for world-class decisions and exchanges.  It bases its development on a diversified economy, an industrial basis, poles of excellence in higher education and research and its ten competitiveness poles. Technopoles are privileged and innovative territories and are also valuable assets. 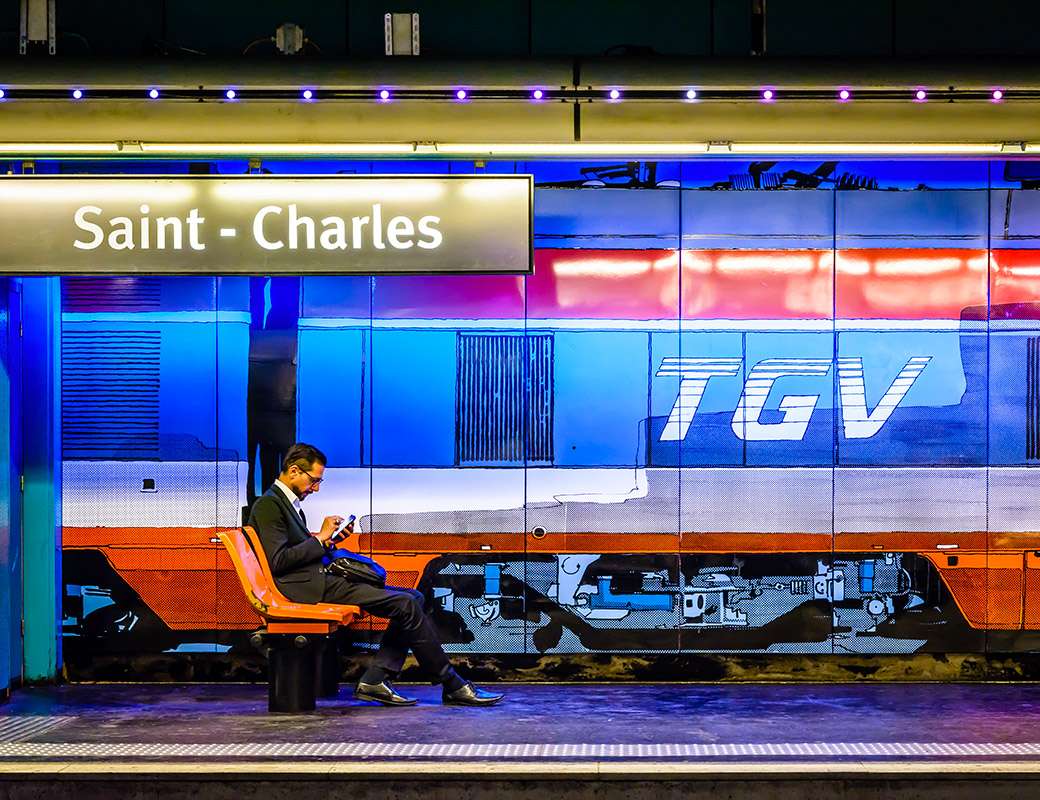 In a context of hyper-globalized economy, the metropolitan area is working towards an ambitious economic development strategy based on six fields of excellence such as health, aeronautics, digital, energy, environment, sea and creative industries.

Marseille being considered as being the first :

In addition, Marseille is:

An economy based on an abundant and cheap, but low-qualified labor force

This observation originates from a story: Marseille, whose economy was based on its industrial and port complex, experienced very significant demographic growth at the beginning of the 20th century until 1970, when it reached a population peak of 915,000 people. Voluntarily attracting a low-cost and low-qualified labor force, it first favored colonial labor, then Latin countries and finally the Maghreb. Marseille will go as far as having 25% foreigners in its population, of which almost 90% are Italians. This labor force will provide its manpower, and settle sustainably in the city.

Marseille then voluntarily ignored its periphery, it felt totally autonomous, strong of its industry and its port, assuring it relations with the whole colonial world.

The Provence hinterland, for its part, had to find other solutions and after the 30 glorious years, it has a solid industrial base in sectors that are better able to withstand the crisis: petrochemicals, aeronautics, engineering and electronics.

From now on, the attractiveness of the outskirts of Marseille is strong, demographics and revenues are there, and Marseille is becoming a melting pot for a population with low activity and employment rates, too many of whom have no qualifications and live below the poverty line. Marseille is thus the leading city in France in terms of dependence on various benefits.

A geostrategic position to exploit

To get out of the rut, Marseille wants to rely on its assets and first and foremost its geostrategic position, starting by developing business centers and welcoming professional real estate. The success of Euroméditerranée shows that investors are looking favorably on this economic potential and the revitalization of the city’s port areas.

However, its economic attractiveness remains too weak. The economic structure is fragmented, with an overwhelming majority of VSEs of less than 10 people and the lack of head offices of large groups – except for the emblematic CMA-CGM – which do not allow executives to find positions matching their skills.

From this point of view, the arrival of the TGV has strongly favored the city of Aix-en-Provence, which has been able to attract head offices from the Paris region and employment of high-level executives. The difference lies in objective and subjective points of view, in fundamentals in terms of quality of life that have not enabled Marseille to attract high-potential jobs.

Marseille, infamous for its transport and garbage collection strikes, traffic problems and settlements of scores amidst drug trafficking, does not offer sufficient guarantees for executives and their families. This is why the competitiveness poles have been set up on the outskirts of the metropolitan area and not in its central city.

Marseille must therefore respond to a very strong challenge of setting up B-to-B decision-making centers and support services in order to improve its economy and increase the added value of its tertiary economy. This is the sine qua non condition for catching up… but it implies other prerequisites at the time of smart-cities and eco-cities, fields in which, here too, Marseille is still lagging behind despite declared ambitions.

A delicate alchemy must therefore take place to attract more high-potential companies: the major ingredients are available and attractive land, efficient and modern infrastructures, particularly in terms of data and telecommunications, and cutting-edge scientific research poles. In this respect, Marseille enjoys some little-known assets: the Château-Gombert Technopole and its Ecole Centrale for mechanical engineering and energy, the Luminy science campus and its pole of excellence in public health around its many hospitals and private clinics. However, how does Marseille’s scientific research potential radiate? Insufficiently transformed into innovation accessible to the general public, it only rarely creates economic value.

The City is in the process of finding a new axis of development that should more than largely contribute to its economic recovery over the next few years: IT infrastructures, which will largely irrigate the traditional economy due to the presence of the largest European cable operators, and biotechnologies, for which Luminy is one of the main European R&D platforms. And let’s not forget that Marseille hosts Marseille Innovation, the largest public catalyst in the Region, and P-Factory, which already features more than 60 fast-growing start-ups.

Our consultants & partners
in charge of
the Marseille region