Recruitment agency in Monaco and its region

Fitch Bennett, firm recruitment, has been operating in Monaco for a very long time.

Our Partners have a very good mastery of the recruitment issues that Monegasque and/or international companies encounter on the rock in the context of their development and are able to provide the right solutions.

Monaco derives most of its revenues from the French and Monegasque Vat industry, trade, services, tourism and hotels as well as real estate which generate about 40,000 jobs for a turnover of more than 11 billion euros. 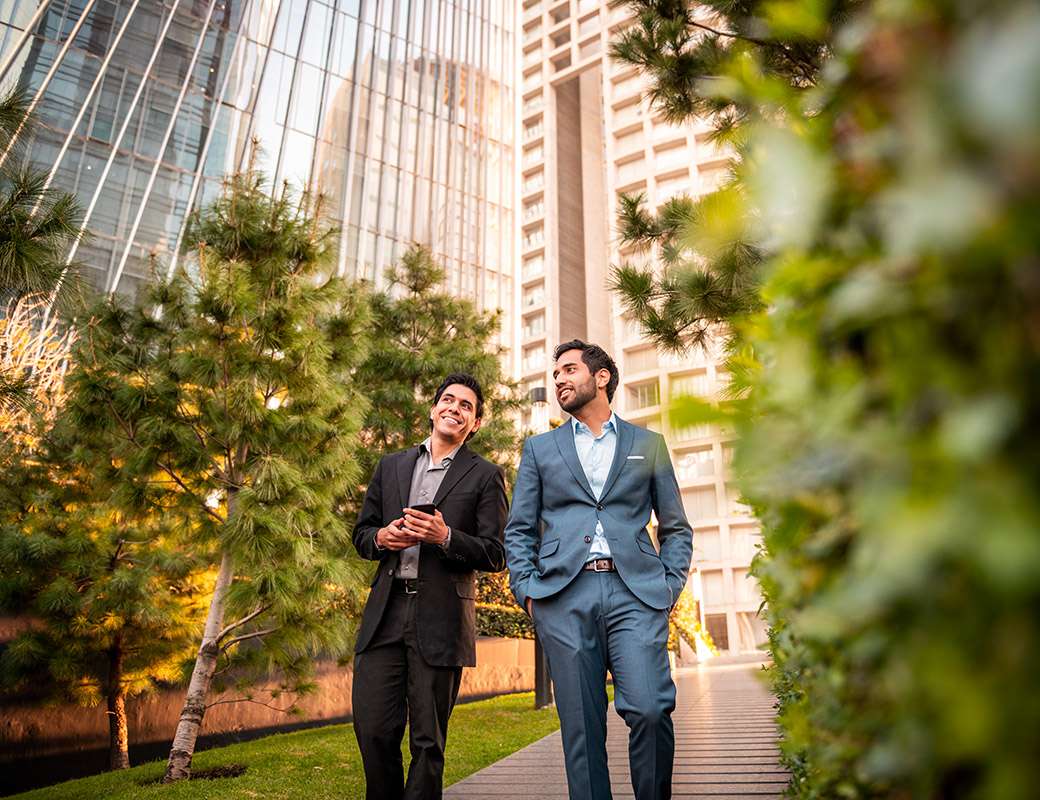 Tourism is the third largest source of revenue.

The Monte-Carlo casino contributes less than 4% to the state budget.

With a GDP of 5.85 billion euros for 37,308 inhabitants  in 2016, the GDP per capita would amount to 156,000 euros/inhabitant, but the Monegasque government includes in its calculation the more than 30,000 commuters coming from abroad every day (France, Italy), and thus estimates the GDP per capita at 72,091 euro.

3 economic sectors dominate in the Principality of Monaco

Monaco’s geographical location and its Mediterranean climate have made the principality a popular destination for tourists. The hotel sector offers more than 2,800 rooms for a total of 900,000 overnight stays in 2017 (19% Italians, 18% French, 15% British, 13% North Americans, 5% Germans, 4% Russians). Tourism has always been mainly oriented towards the luxury clientele, attracted by the numerous sports and cultural events and casinos () but the tourism sector has recently redeployed towards business tourism, congresses and seminars which today represents 25% of overnight stays..

Industry represents about 8% of Monaco’s GDP. About 100 small, non-polluting, high value-added industries employ about 3,800 people, or about 9% of the employed population. The first companies (industrial companies of the Brasserie de Monaco, the flour mill and the chocolate factory) started to set up on the first terrace of Fontvieille, from 1906. These companies mainly concentrated on the 250,000 m2 of land reclaimed from the sea during the building of the Fontvielle terre-plein.

The “Chemistry, pharmacy, cosmetology” sector appears to be the most represented with 49.21% of the industry’s revenues and 1,200 employees, but the electrical and electronic equipment manufacturing (10.2% of revenues) and plastics processing (21.6%) industries are also present. Printing and paperboard also contribute 6%.

The number of jobs relative to the population is particularly high. There are approximately 40,000 commuters.

Our consultants & partners
in charge of
the Monaco region